Sledgehammer Games introduced a new Division titled ‘Commando’ alongside the release of patch V.1.20 in Call of Duty: WWII.

The Division features a total of four tiers of progression, and the ability to unlock the ‘AS-44’ Rifle once a player manages to Prestige Commando.

Tier I
“Paratrooper Insert to designate drop site on spawn”
– Commando brings a new feature to WWII which allows players to parachute into the map after dying via a ‘designated drop site.’ Players have the ability to shoot and throw grenades while dropping in but can become easy targets for enemies on the ground.

Tier II
“Health regenerates quicker & kills trigger healing”
– Players will gain health faster than other Divisions after being injured and have the ability to spark health regeneration after each kill.

Tier III
“Multi-kills & Headshots grant extra score & ammo”
– Extra score and ammo will be gifted to players that obtain multi-kills and headshots and allows for scorestreaks to be earned in a quicker fashion.

New Weapon: AS-44
“This automatic rifle packs a punch in damage with some heavy recoil. If you can control the kick of this rifle, you will shred through your opposition. 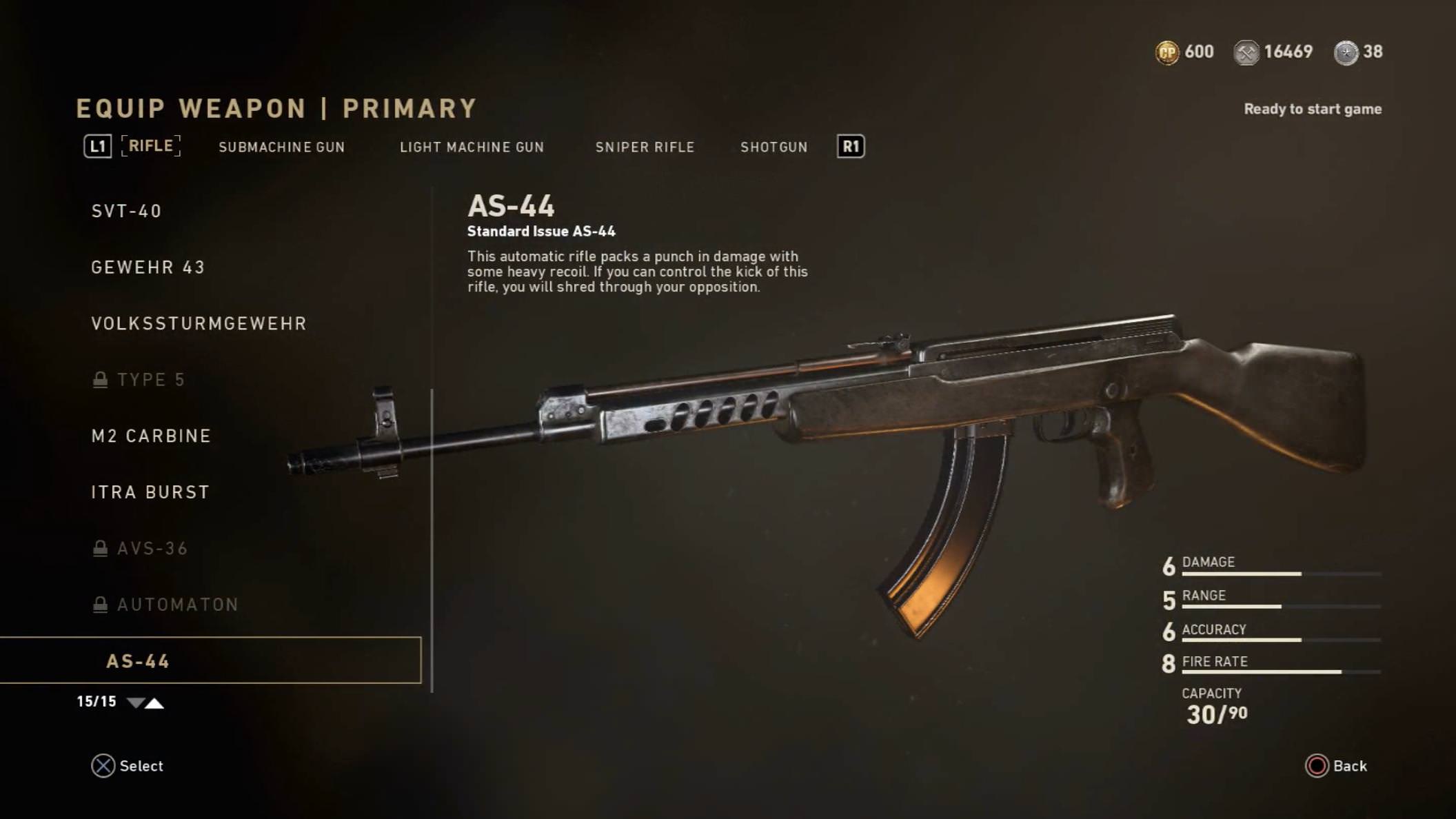 More information on the new Commando Division can be found from Inkslasher.