On the newest This Week At Bungie, Combat Gameplay Designer Eric Smith has confirmed that Destiny 2 Season 15 will feature big ability changes as we head towards The Witch Queen.

After many weeks it’s nearly time to say goodbye to Season of the Splicer. The latest Destiny 2 season gave players a chance to revisit the Vault of Glass again, transmog, amongst other things.

Season 15 is now on the horizon, and the countdown to The Witch Queen is shortening by the week. Ahead of the next expansion, it’s clear that Bungie wants to make some significant changes to Destiny 2. One of them is to the game’s abilities, and one of the devs has given a full rundown as to what to expect.

The information was revealed during the newest entry of the weekly Destiny 2 blog. Combat Gameplay Designer Eric Smith said: “Hey, Guardians.  We’ve been hard at work on an abilities balance patch for Season 15, but before we get into the balance changes, here’s some info about a quality-of-life change debuting in Season 15.”

Here’s a deep look at upcoming changes to Destiny 2.

Starting next season, you’ll be able to bind your charged melee attack and your uncharged melee attack to separate inputs, giving you greater control of when you use your abilities. This is an opt-in feature, and these new actions will be unbound by default.

When you go to customize your controls, you’ll see the following new entries in the action list:

It’s fairly straightforward, but here are some things to note:

To use these new actions on keyboard/mouse:

To use these new actions on controller: 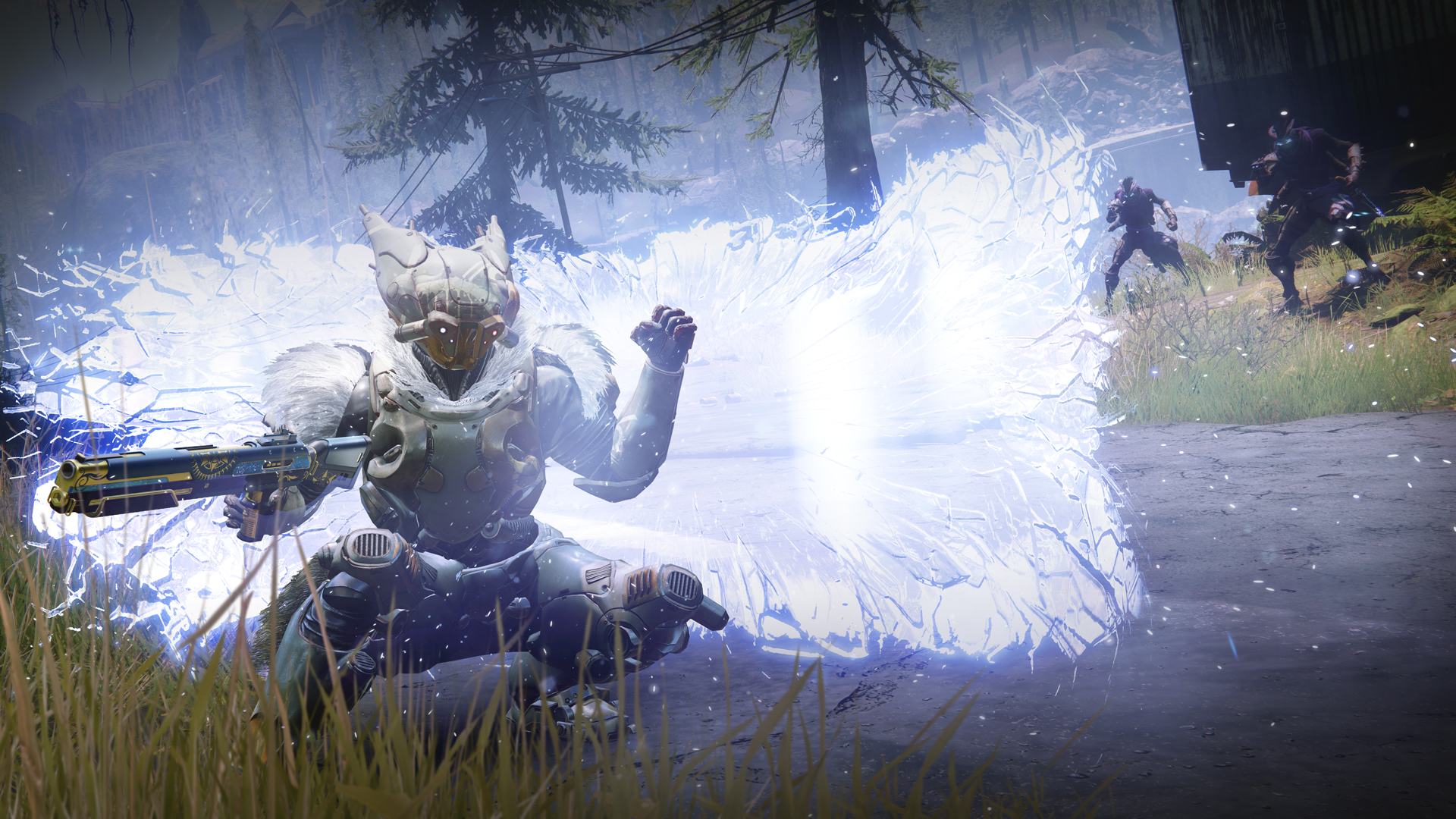 This Barricade variant doesn’t see much use, so we’ve made changes to make it a more viable option. It retains the same reload-speed benefits as before while adding other weapon buffs.

With this patch, we are also fixing a bug where the Whisper of Rime overshield wasn’t properly scaling precision damage, causing it to be significantly beefier than intended, which primarily impacted Tectonic Harvest Behemoths.

This change will be balanced out by something we haven’t mentioned yet. We’ll say more about this in a future TWAB.

The following change refers to the Ward of Dawn bubble itself and not players inside the bubble. Currently, dropping a Ward of Dawn on top of a boss is a no-brainer because it’s so effective. The goal of this change is to reduce the breadth of encounters solved by Ward of Dawn and make burly bubbles a conscious choice by the Titan. 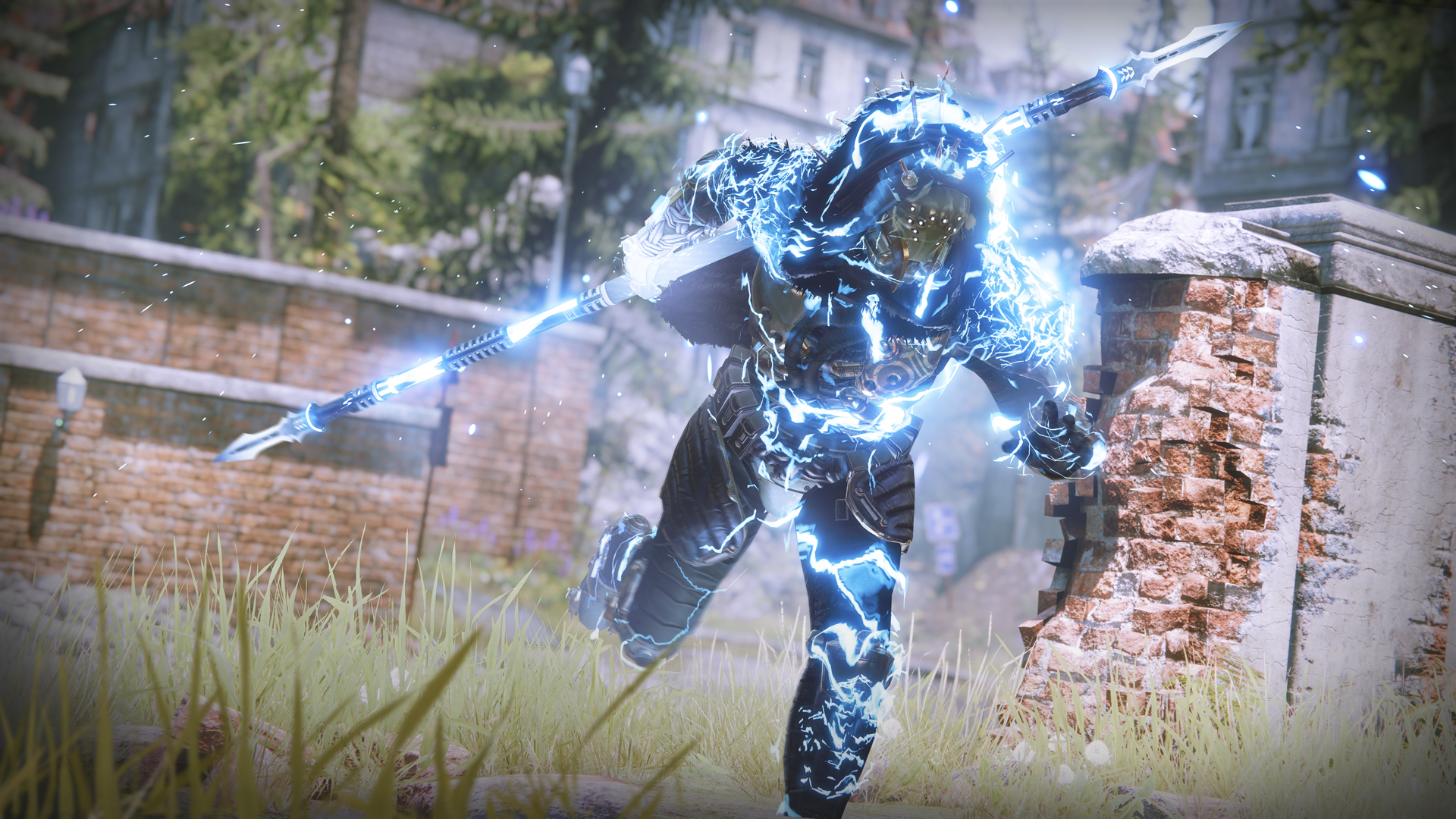 We feel we hit Withering Blade slightly too hard in last Season’s Stasis balancing. The following change should make it slightly easier to land while keeping the damage and slow duration at a reasonable spot.

We’d like to give Hunters a larger window to defeat burning enemies and trigger the Playing with Fire perk. As such, we’re giving the Knife Trick timer a 25% buff. 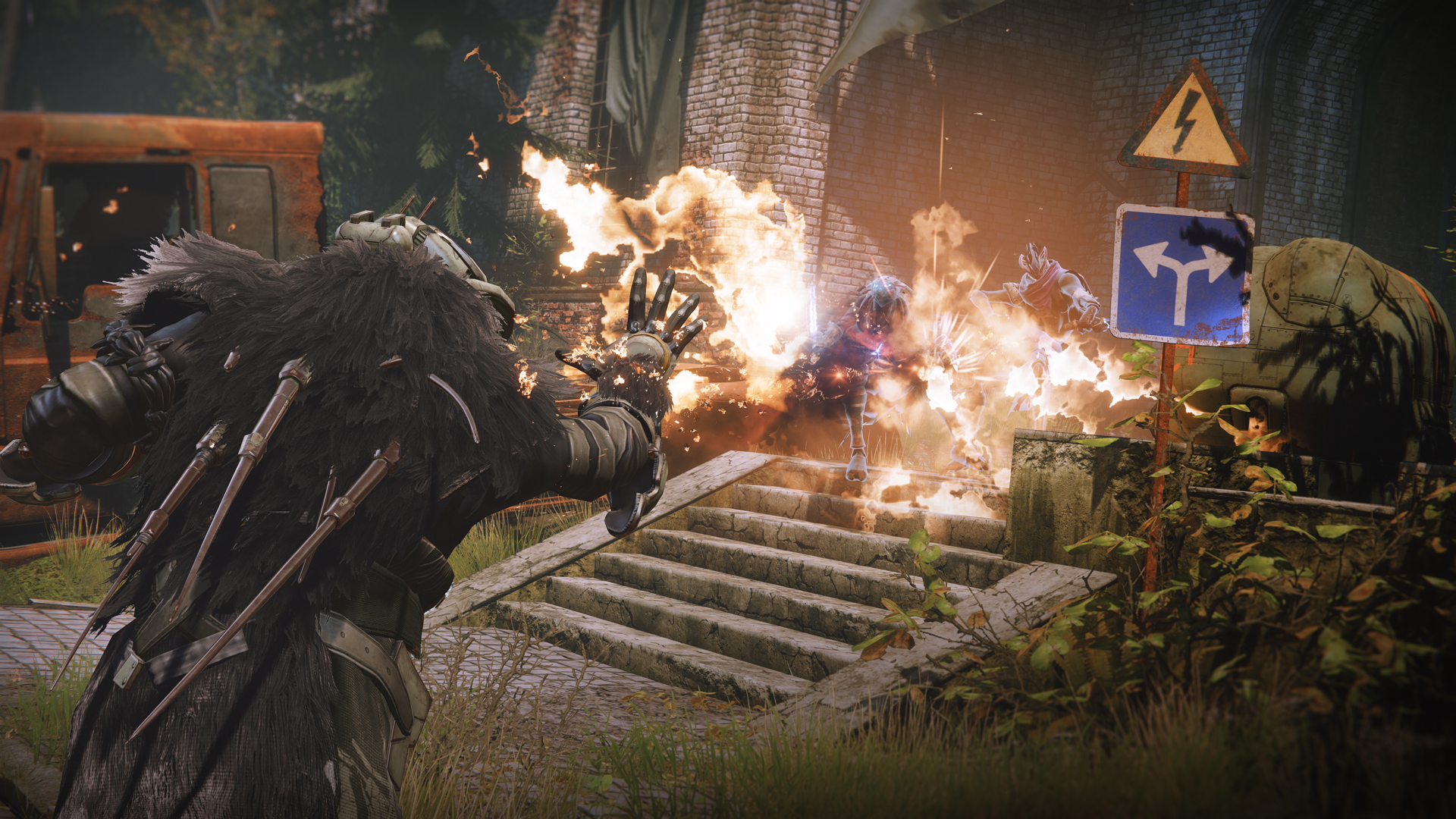 We want the identity of TTD to be found in aerial combat, so we’re doubling down on Heat Rises. We hope this change makes Heat Rises more accessible to players of all skill levels.

For more Destiny 2, check out the Riiswalker god roll perks for PVE and PVP.

The Destiny 2 Trials of Osiris rewards are out for the week of January 14. Use our quick and easy guide to see what items can be redeemed.

Players who love to battle it out in competitive PvP action to earn Destiny 2 Trials of Osiris rewards can now see what the week of January 14 has to offer.

Destiny 2‘s Trial of Osiris has become a staple of Bungie’s sci-fi shooter, thanks to its heated action, and the rewards for January 14 are now available to see.

One of the exciting factors of this game mode, besides proving your skills, is the new set of rewards that players can earn with their success every week. Here is the newest set of Trials of Osiris rewards in Destiny 2.

What are the Trials of Osiris rewards for January 14 in Destiny 2?

The Trials of Osiris is an end-game Crucible event that resets its rewards and map every Friday at 9 AM PST / 1 PM EST / 6 PM GMT. The more reputation you can earn in Bungie’s Trials of Osiris, the better quality of rewards you will receive in Destiny 2.

The map that players fight on changes each week, but for this week, the Iron Banner Crucible event is on, meaning the Trials of Osiris will be back with more rewards and a new map on January 21.

Here is the complete list of Trials of Osiris rewards for the previous week:

Hopefully, this week’s Trials of Osiris rewards are worth you going after and can be used to make your overall Destiny 2 experience more fruitful and enjoyable!

Also, check out the best Destiny 2 PVE weapons and how to get them, and also how to claim Destiny 2 Prime Gaming rewards.

Destiny 2 has become a classic since its release in 2017, with a large player base in 2021. The Season of the Lost update has added various weapons like the Lorentz Drive exotic and Darkest Below.

Xur’s location in Destiny 2 changes each week. Currently, Xur can be found in the European Deadzone, in the Winding Cove up on a cliff.

Stay tuned to Charlie INTEL for more Destiny 2, and check out the possible Destiny 2 and Halo crossover.

Destiny 2 players have spotted some Halo weapons in the upcoming 30th Anniversary event, and they believe it could be teasing a crossover.

The Bungie 30th Anniversary Pack will arrive in Destiny 2 soon, and the teasers appear to show Guardian’s rocking some very familiar Halo weapons. This has sparked rumors that a Halo crossover will be arriving in Destiny 2 soon.

Bungie kickstarted the legendary Halo franchise back in 2001 but since parting ways with Microsoft, has now moved on to developing and supporting Destiny. Now, Halo is in the hands of 343 Industries.

Bungie will celebrate its 30th anniversary with a special Destiny 2 event that brings over content and cosmetics from its previous games. Although it’s Bungie’s most famous franchise, there was no confirmation that any Halo content would arrive.

However, on the 30th Anniversary Pack’s Steam page, eagle-eyed players believe they have spotted Halo weapons that tease a crossover.

The Bungie 30th Anniversary Pack launches on December 7 and brings a new Dungeon, as well as the Gjallarhorn Exotic Rocket Launcher, and weapons and armor from its previous games – Myth and Marathon.

Although Halo put Bungie on the map, the end of its Microsoft partnership has meant that Destiny and Halo have never had a crossover. However, it appears that could change.

Players have spotted weapons that look extremely similar to Halo’s classic Battle Rifle and Focus Rifle (or Covenant Carbine) in an image from Destiny 2’s ‘Dares of Eternity’ activity.

Some also believed that they spotted a Needler in the same image, but it’s actually a new armor set where the shoulder piece has some very familiar purple needles poking out of it.

However, there’s no guarantee that this will be an official crossover. It’s likely that Bungie has crafted new weapons that are inspired by Halo’s but in such a way that it doesn’t directly bring them over.

While an official crossover is possible, we’ll need to wait until the 30th Anniversary event releases to know just how much Halo will arrive in Destiny 2.

You can also check out how to get Destiny 2’s Last Word Hand Cannon and Halo Infinite devs teasing a stronger anti-cheat is on the way.

How to turn off crossplay in Vanguard & Warzone Pacific

Here's what you need to do in order to turn off Call of Duty's Crossplay functionality in Vanguard and Warzone...

Who is the most popular Apex Legends character? Season 11 pick rates

Apex Legends Season 11 is well underway, but who has dominated the pick rates for Season 11 of Respawn's battle...

Apex Legends is one of the fastest growing battle royales despite its surprise release in 2019. But how many people...